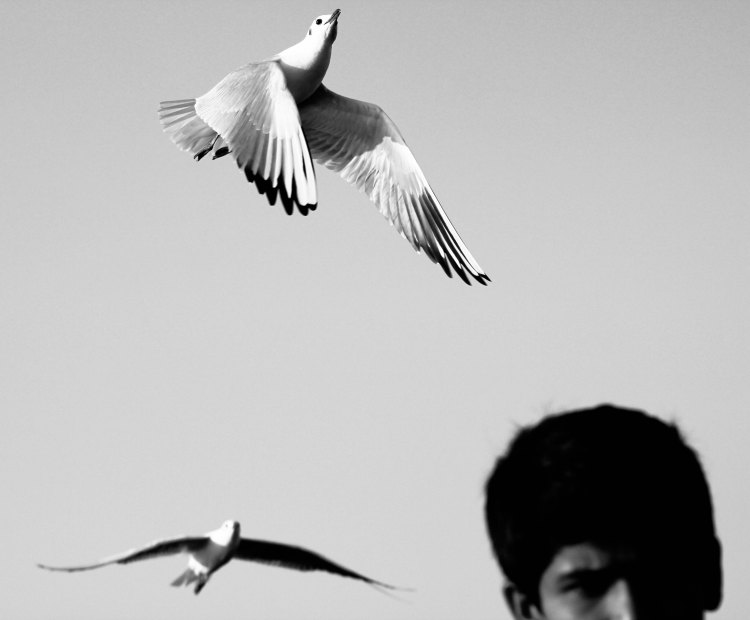 Seagulls swarm our boat to Beyt Dwarka, to feed on biscuits thrown out to them by our fellow passengers. The boy who almost made it into the frame was selling biscuits to the passengers to feed these birds.

The last three days of my tour across Saurashtra have been quite exciting. Though things have not gone according to plan, we have had a few pleasant surprises in our road trip. Through our three-day journey we came across much wildlife, which has left us thoroughly satisfied. Starting with the Leopard crossing the road in Gir Sanctuary to a family of mongooses, hundreds of Demoiselle Cranes and waders near Porbandar followed by a sighting of a fox on our way back from Beyt Dwarka! It may sound quirky but, every time I have hoped to see some wildlife on the road, it has magically appeared. Hoping to have more such wild surprises as I make my way back to Ahmedabad !

Mr. Naveed and Mrs. Annie in their element!

For couples having problems with their partners, I recommend a dose of this image once everyday! You may look at it when your upset or make your partner stare at it if he/she is upset. I guarantee 100% results!

As for this quirky couple, I hope you stay always the way you are! God bless! 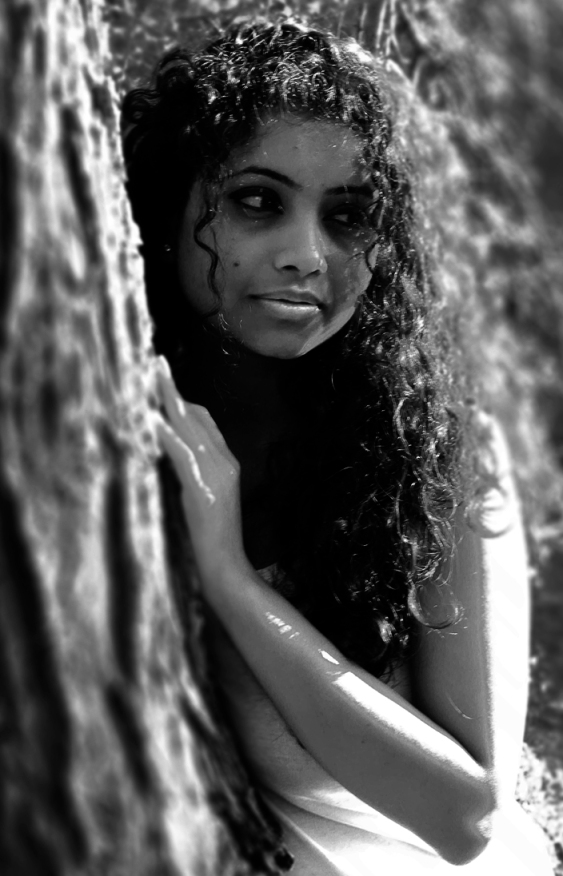 Several times I have been criticized for paying more attention to animals, bugs and birds, so just to shake things up a bit I decided a little bit of portraiture wouldn’t hurt my portfolio.

Conditions were hardly ideal after we missed the golden hour and the sun was beating down on us hard. So we had to look for a nice shaded area with just the right amount of light. The little bit of over exposure adds to the overall effect. Though this was shot with one of the best lens for portraiture, 50mm, I didn’t get the desired Out-Of-focus(OOF) effect so post processed the image a little.

Related articles: Some other portraits I have made..

PS: Part of the credit goes to my friend Sanskruti for coming up with this frame!

So Project 365 turns 1 week old! To celebrate first-up I bring you the photo of the day followed by the weekly wrap-up…

Early morning driving through traffic everyday what do you see? People running, hopping and speeding to work. Cyclist are some of the least looked after people out there. Pedestrians still have a footpath here and there so they are still a little better off. Cyclist on the other hand are more vulnerable.

In Ahmedabad there are hundreds who commute to work on their cycles. The roads are not very kind to them and neither are the ruling class of the roads-the buses, cars and auto rickshaws or the middle class-the two wheelers. 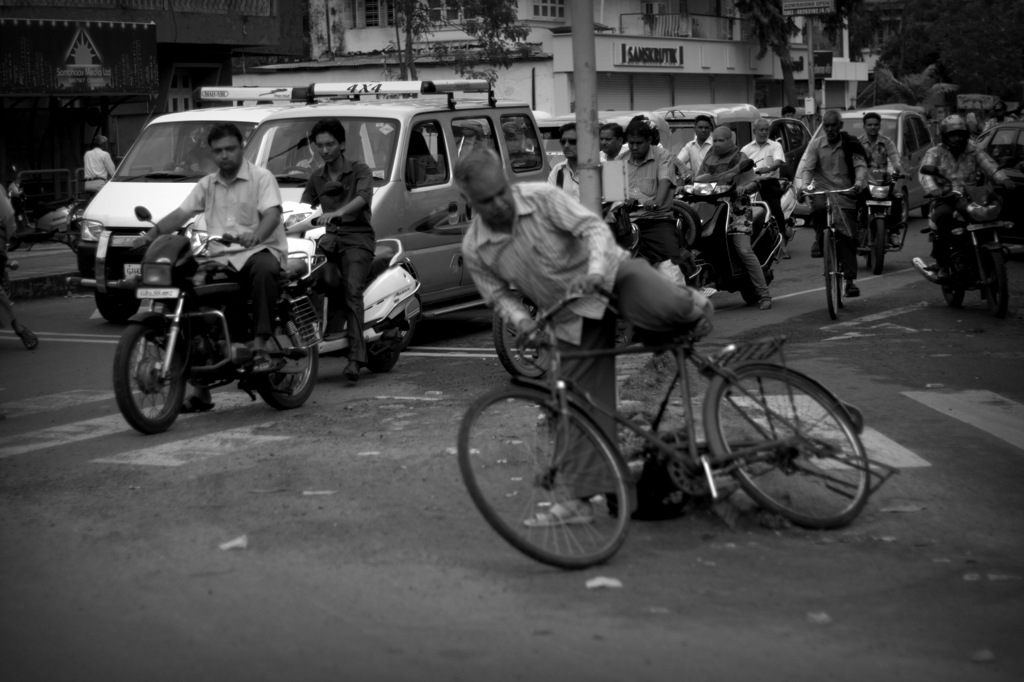 Urban cyclist or should I say Gymnast!

Once upon a time in a land far far away lived a King. The King was feared by all. Feared for his swift justice. Known for striking those who crossed his path. Though misunderstood and feared, he himself was fearful of the sun! He hid himself under rock and boulders, tucked into crevices in the day, hiding from the harsh sun that sucked him dry! In the dead of the night the Scorpion King crawled out to hunt. He also had another secret which very few knew. Flashing a U.V light would make him glow!

The Scorpion King was built for the kill. He shed his armour several times, as he grew out of it. To hunt its prey he used his pincers or claws with which he caught and often crushed its prey. The sting it saved for large creatures and difficult prey. The sting was venomous and injected a neurotoxin,  immobilizing its prey. Unable to eat, the Scorpion releases its digestive juices into its prey and sucks the digested in liquid form.

The Polo Forest once part of the kingdom of Vijay wada lies in ruins now, but one creature still survives and rules the night. The Scorpion King lives…..

Scorpion with a kill, Camel spider

Once upon a time in Polo: Scorpion King

A special thanks to Bike N Hike and Vipul Ramanuj for the wonderful trip to Polo. These images were made during a Macro & Heritage Photography Workshop in Polo Forest. Thanks to Catherene for spotting and Abhishek Chaterjee for his handy tips on photography during the tour. Keep watching this space for more images from the workshop!